Rafael Nadal: 'I was not able to have that feeling back'. 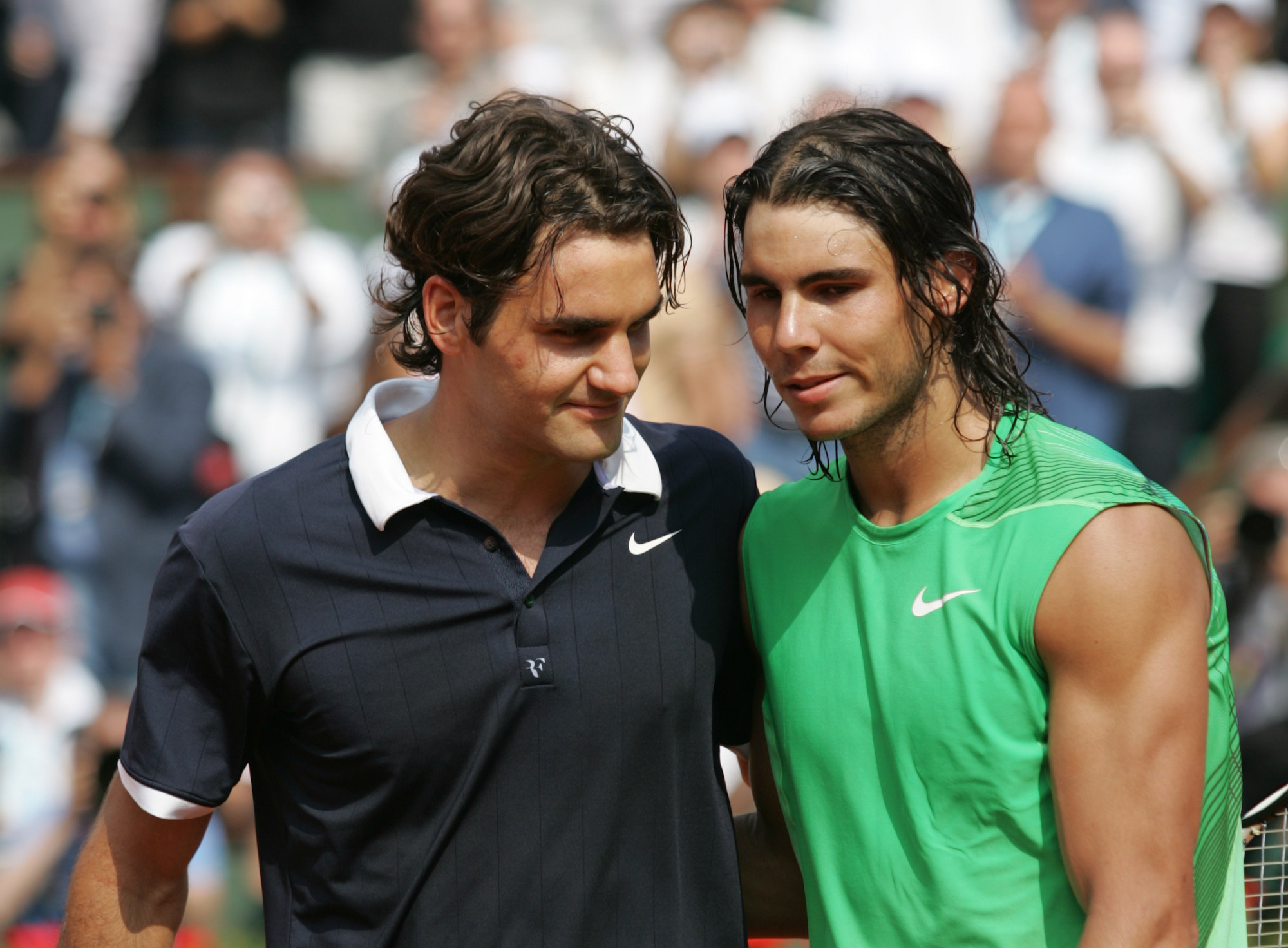 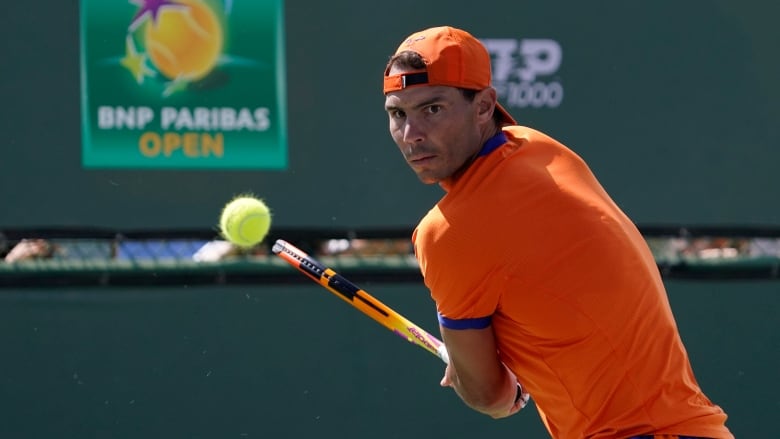 
The Best of Rafael Nadal in Week One | Wimbledon 2022

Rafael Nadal's best moments from the first week of The Championships. 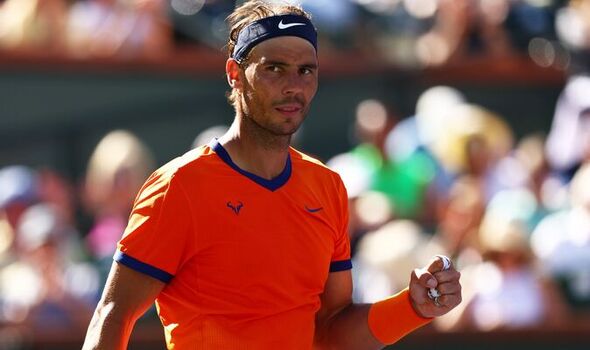